If Dubai is the UAE’s New York as its financial center and Abu Dhabi is equivalent to Washington as the political capital, Sharjah is the country’s Boston, devoted to education, greater understanding and, increasingly, technological innovation

Sharjah is proud of its role as the UAE’s capital of culture and education, and the emirate’s authorities are focusing on how to leverage this tradition to boost the local economy. Innovation has become a buzzword between the walls of Sharjah’s University City, where more than 45,000 students are enrolled at 10 institutions. Chief among them is the American University of Sharjah (AUS), which was established in 1997 and has become one of the most well known and respected universities in the Middle East. AUS is also home to the Sharjah Entrepreneurship Center’s coworking facility that hosts a thriving community of students and ambitious entrepreneurs.

“If you look at Silicon Valley, Stanford played a big role in that. We are convinced that strong academia is a pre-requisite for innovation and entrepreneurship. The goal is to develop an entrepreneurship ecosystem within the educational sphere,” explains Hussain Al Mahmoudi, chief executive of American University of Sharjah Enterprises (AUSE), a holding company created to develop commercial activities around the university. 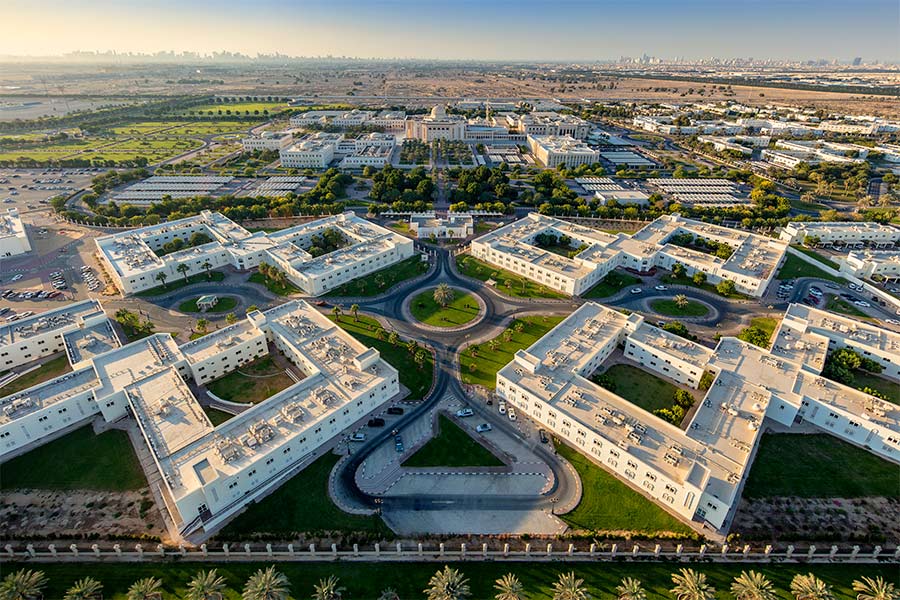 With a focus on emerging technologies such as AI and having already established links with Chinese institutions, AUSE is also overseeing the development of the Sharjah Research, Technology and Innovation Park (SRTIP), a 20-million-square-foot plot within a free zone, as a base for future innovation and collaboration. Al Mahmoudi says AUSE has launched four PhD programs on cutting-edge issues like smart cities and bioengineering, while also creating a platform to help commercialize innovations that emerge, as well as technology transfer offices. “The SRTIP will be a platform to help ideas take a commercial shape, thereby completing the circle. As an entrepreneur, you will be able not only to develop your idea, but also to implement it.” 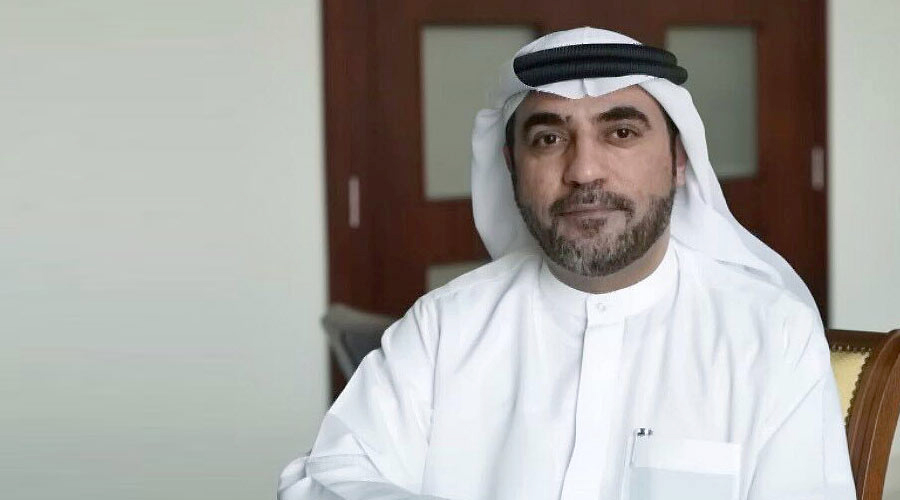 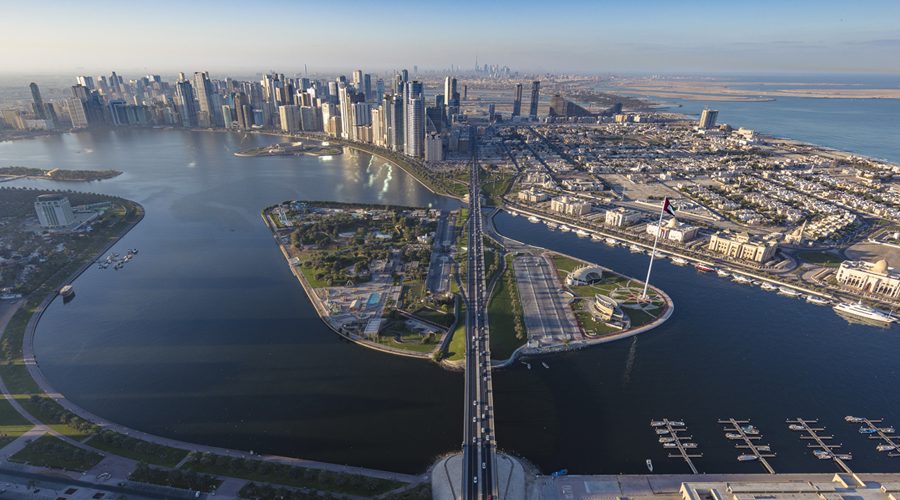 The emirate of choice 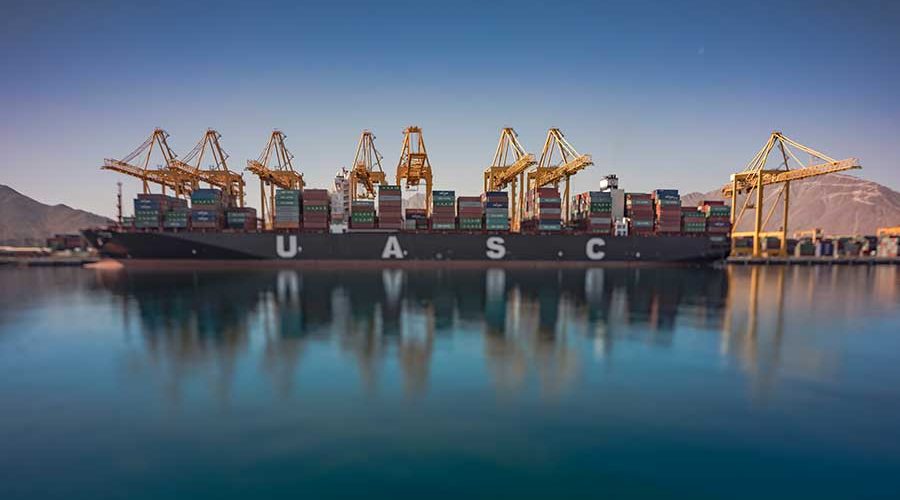 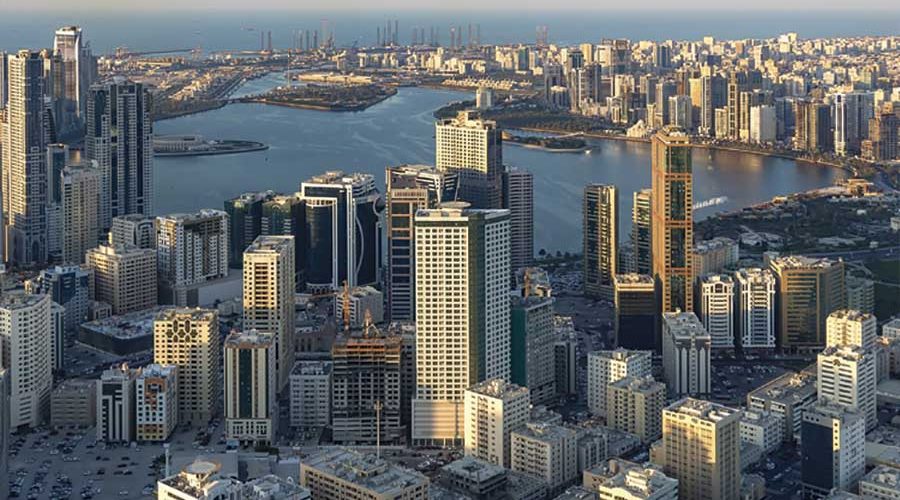 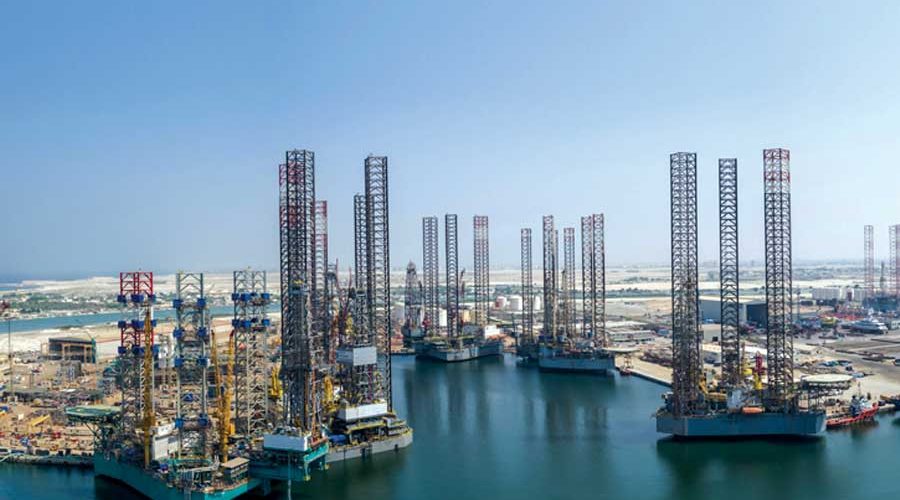 Education
This site uses cookies for analytics, personalized content and ads. By continuing to browse this site, you agree to this use.OKREAD MORE